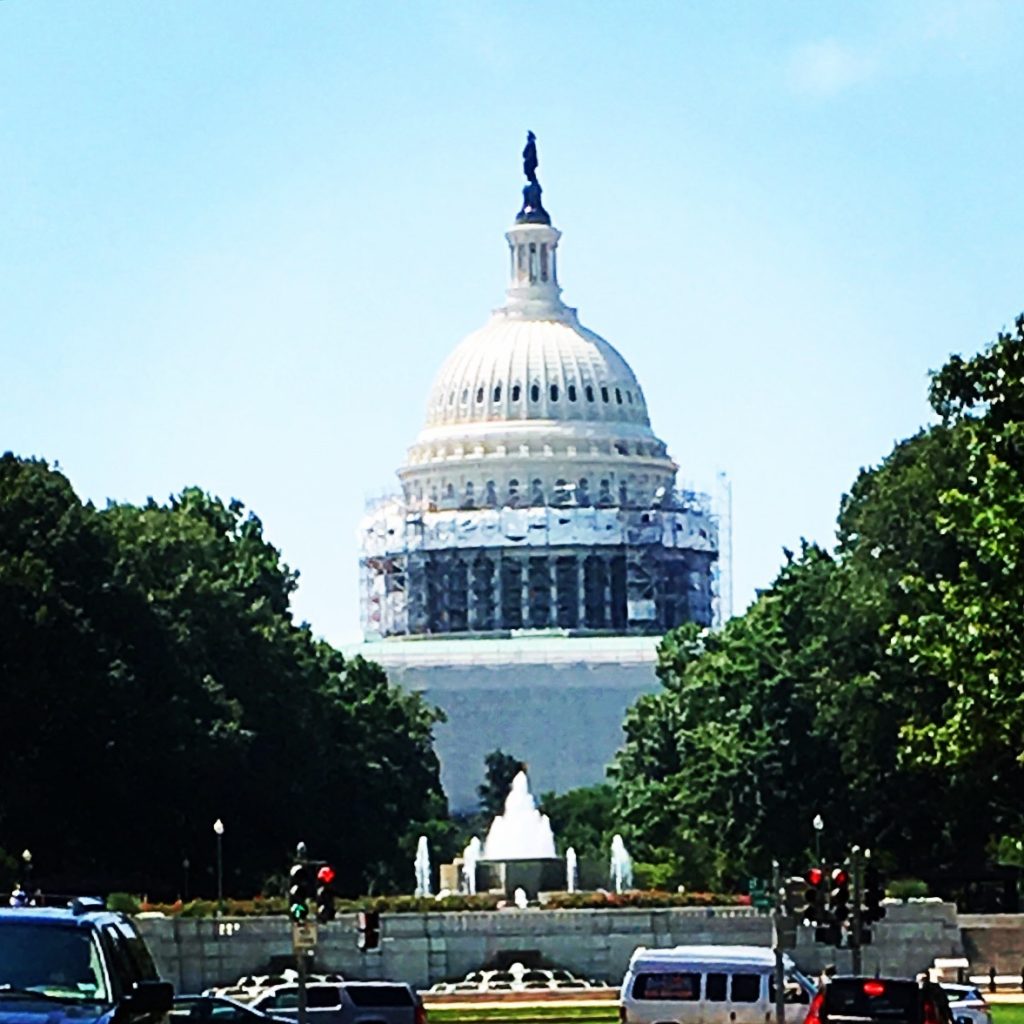 Sixteen years ago last March, I made the decision to move to Washington, D.C., to take a position with the National Office of the American Red Cross.  Little did I know at the time that my decision to move to DC would actually be one of the biggest life-changing events in my life. I was a little naïve in making such a huge move,  and since I was a Southerner who never lived out of the state of Alabama, let alone in a city like Washington it was a little difficult being so far away from home at first.  It also was quite an eye opening experience for me, especially when it came to meeting people.  I thought just because I was a Southerner from Alabama meeting people would be easy. It always had been before, right?  Not so much in D.C., it was a struggle for me to find my rhythm and adjust. I joined groups like my sorority Delta Gamma’s alumnae group and the Metro Washington Auburn Club in order to meet people.

After a while, I settled into working and living in D.C., as best I could.  I went to Nashville to spend Labor Day weekend with a friend of mine. We hung out and toured the city.  It was a carefree fun weekend.  I flew back to D.C. on Tuesday, September 4.

Exactly one week later, the fun and carefree Nashville weekend was a faded, distant memory.   9/11 happened which was one of the deadliest attacks the United States had seen on American soil since the Japanese attacked Pearl Harbor, December 7, 1941.  In an instant, life as we knew it in America changed forever.   After the hit on the Pentagon, I remember getting a cell phone call from my dad in Alabama.  That call was one of the last calls I received until the next morning.  As a side note, the next day I probably had 10 voicemail messages from friends all over the country who were making sure I was ok.  I stayed with a co-worker in Maryland the night of September 11 because I lived on the Hill, four blocks from the Capitol and no one at the time was too sure that the attacks were over.  To this day, I believe that the Capitol building was a target of the plane that went down in Pennsylvania. 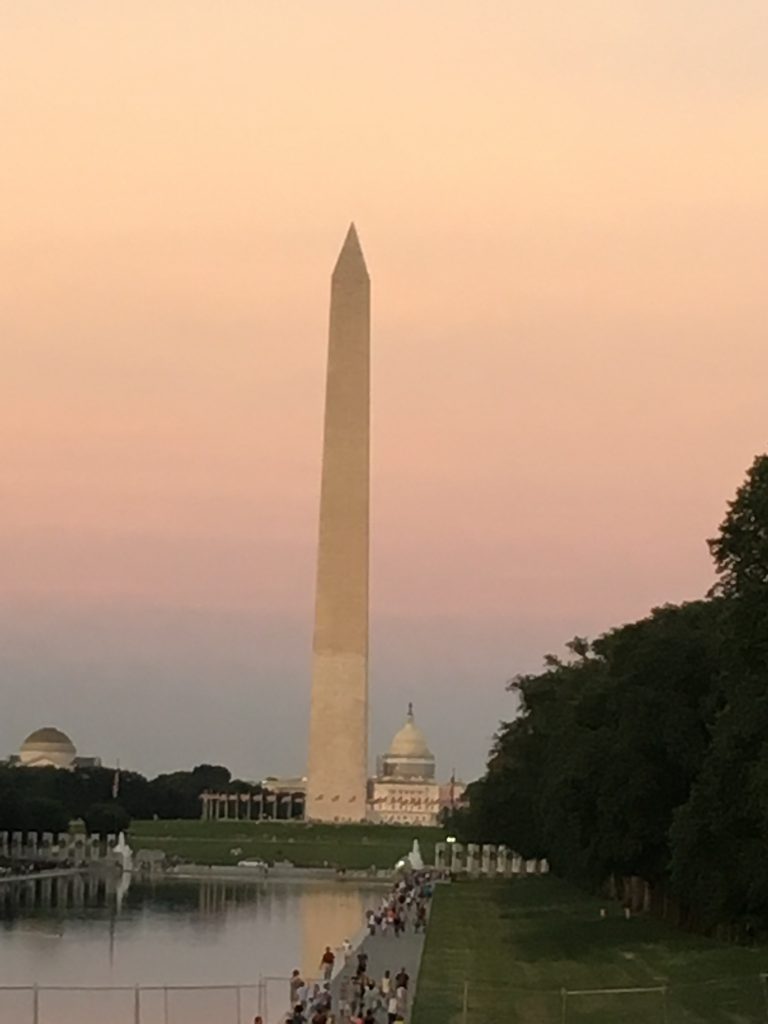 The next morning all of us who worked for the Red Cross were still in shock, but we knew we had to go to work to help the victims of this horrible tragedy.   To my knowledge the Red Cross had not faced a tragedy of this particular nature in modern history so we had to make sure we were meeting the needs of those who needed our help, whatever that need.   We set up phone banks, blood drives and had teams deployed to New York City and the Pentagon.  We knew it was going to be a long relief effort and it was.  I found out later in the day one of my reporter friends from Alabama lost his brother at the Pentagon, I personally worked his case to help his brother’s family get the Red Cross services they needed.  I also was involved in helping to set up meetings, press conferences and blood drives on Capitol Hill.  We worked virtually 24/7 on this relief operation.  Looking back we were so busy that there was really no time for me grieve and I didn’t take the time.  It wasn’t until the movie United 93 in 2006 that the enormity of the events of 9/11 hit me.  I went to see the movie with a friend, which admittedly I shouldn’t have done.  It upset me.  It brought back all of the memories of that Tuesday morning in September.  After the movie I just sat in the theater and cried, cried like I never had before.

It is very hard for me to believe that 16 years have passed since 9/11.  I am trying to wrap my head around how much time has passed because for me I can still see the day vividly in my mind.   I still remember how life for me became so serious.  There were no more carefree weekends for me after that Tuesday, at least not for a very long time. And certainly no more taking people and things for granted.  This naïve Southerner matured very quickly.  Maybe we all did.

Note: In September 2011, the 10th anniversary of 9/11 I was interviewed by the Mobile Press Register about my 9/11 experience you can read the full story here.