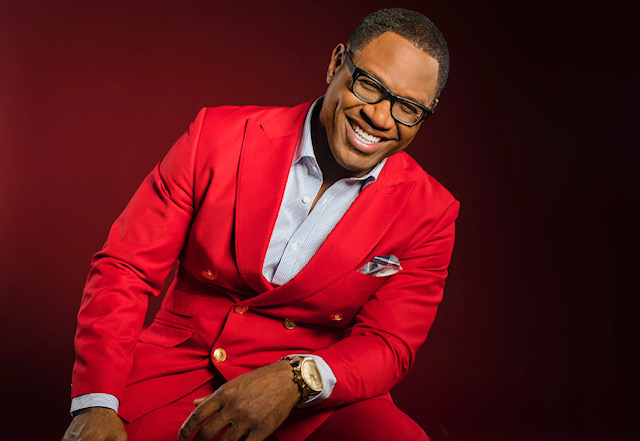 Alabama’s Alvin Garrett will release his highly-anticipated classic R&B sophomore album This Hill on June 7 at Workplay in Birmingham, Alabama.

In this new project, the Grammy-nominated singer-songwriter takes listeners on a beautifully crafted musical journey. Garrett infuses a dose of soul, funk and even gospel into songs like: Have A Good Time, What I’ll Do, and his breakout hit single By Myself. Garrett’s lead-off single This Hill is climbing the Billboard charts.

The album features Grammy-award winner PJ Morton on the song Wait. Garrett describes his feeling about this album in one powerful statement, “Because of hope, I have the inspiration to pursue what I love at the risk of loss,” the songwriter said.

In addition to writing and performing, he has written chart-topping songs for R&B artists such as Joe, Destiny’s Child alum Kelly Rowland, and American Idol winner, Ruben Studdard. Garrett is one of the founding members of the popular band, Just a Few Cats, and this neo-vintage soul singer likes to motivate fans through his music. He intimately knows the work and sacrifices it takes to turn a dream into reality. Garrett is passionate about sharing his winning attitude with others. “If you have a dream and are willing to put in the work, anything is possible,” Garrett said.

Garrett made a commitment to share what he has learned about the industry over the years with other musicians. He has developed a class called The Write Life which teaches the principles of songwriting and effective communication. His music then became his full-time job. “ I quit my job many years ago to do what I love, and I’ve never looked back,” Garrett said. “I love to entertain, but I’m also very passionate about inspiring, educating, and empowering others with my music platform as well,” he added.

This Friday night Garrett will perform selections of This Hill at Workplay in Birmingham, Alabama at his CD release party. You can purchase tickets online. You can download This Hill on all major digital streaming sites.