To celebrate the upcoming total solar eclipse we bring you a Rewind of Birmingham Shines podcast episode 8, featuring David Weigel, Director of Christenberry Planetarium at Samford University, and an avid outdoors guy who loves rock climbing all around Birmingham and the South. 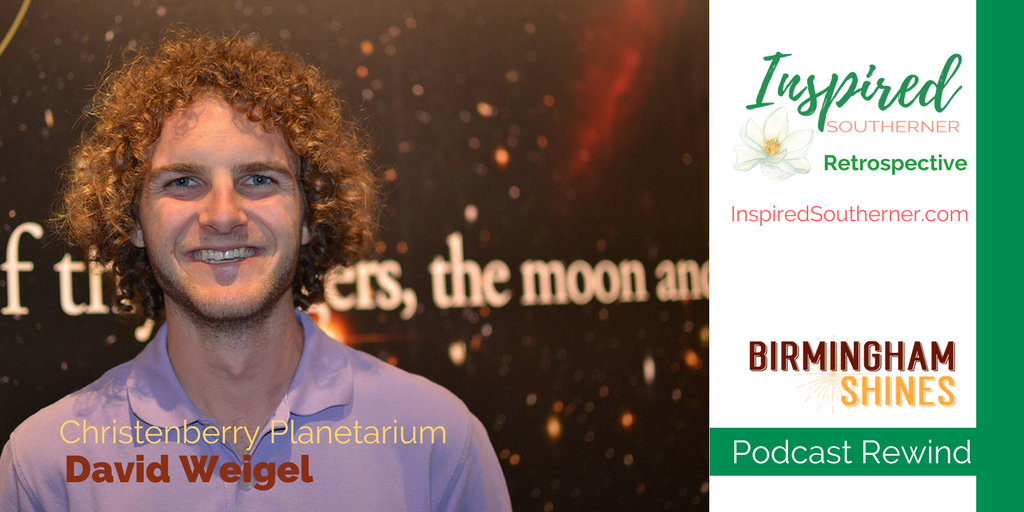 This episode was released as a bonus episode of Birmingham Shines on June 15, 2015. In it, David and I (Sheree) talk about recent discoveries, a bit of astrophysics, and what Birmingham has to offer those who love to spend time in outdoor recreation.

The Christenberry Planetarium recently published this short video on the upcoming solar eclipse:

Read more about David Weigel in this profile from Samford University. 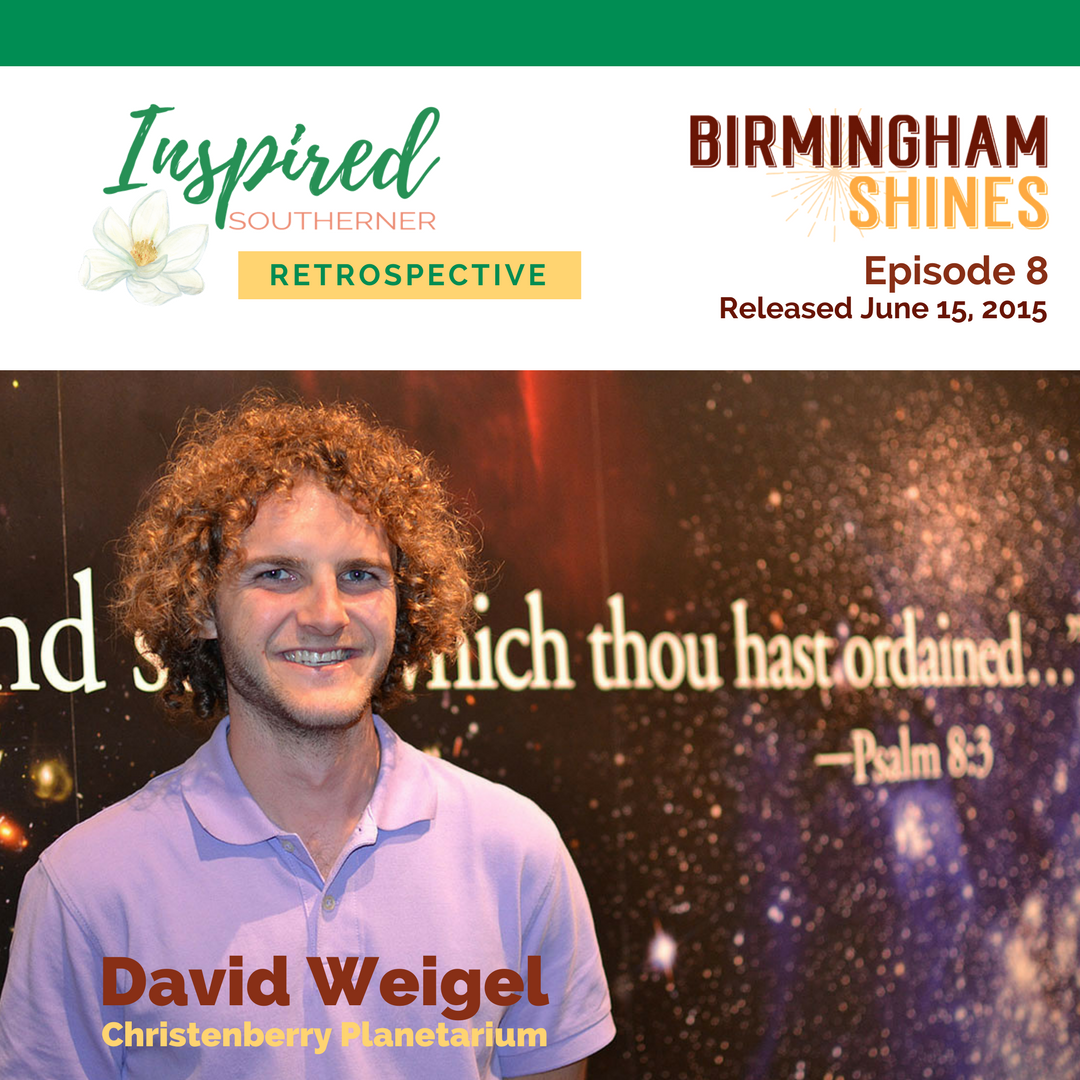