Social Media is such a big part of our lives now, rightfully or regrettably so, and because it is such a big part of our life, I wanted to give you a list of some of my favorite Southern Instagram accounts. I will probably get in trouble for not listing some favorites, a strictly unintentional act on my part.  I hope I can be forgiven, in time. These accounts are my particular favorites because of the beautiful way they have photographed the South and they tell the story of life in the South far better than I could ever do in words. 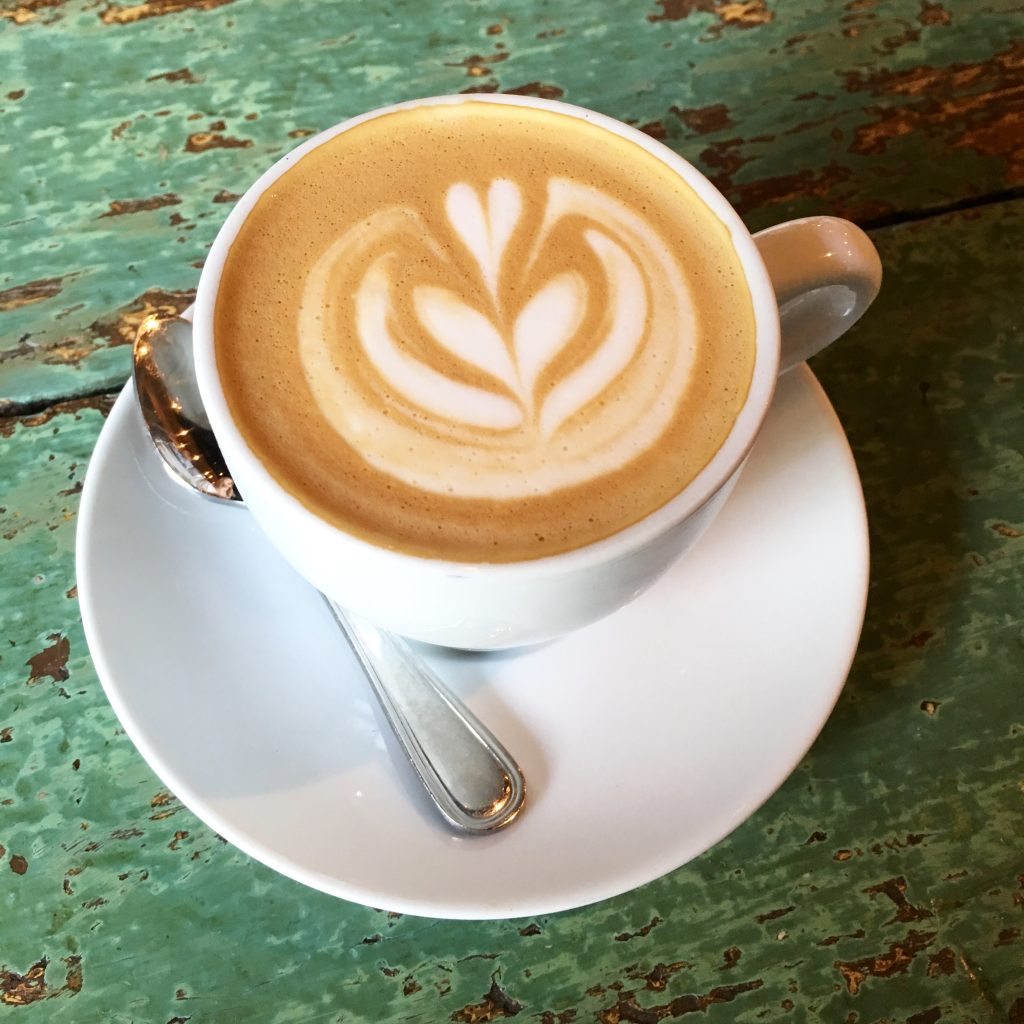 If you know me, you know that I love coffee.  I do come by it honestly, because my mom’s mom used to drink it all day long. She was an LPN (nurse) at a nursing home and  the hours she worked were so sporadic that she decided that coffee would be her jolt of energy for a day, whatever time her day started. When I was at her house, I would see the instant coffee, yes, I said instant, on her kitchen table, and watch her on a regular basis pour boiling water she heated on her gas stove into the cup and stir.   She drank it black.

At about age seven, I begged her for a cup of coffee.  She tried to convince me that I wouldn’t like it, but she poured the hot water in a cup anyway, gave me some sugar and milk to put in it and that was the beginning of my coffee obsession.   I have been hooked ever since.  I of course, didn’t like it black and in fact at that time the sweeter the better. For better or for worse, cream and sugar have become staples in my coffee. Or I should say half and half and real sugar.

Working in politics and having lived in Washington, DC, my coffee habit increased substantially due to commuting to work by Metro and having to be at work early.   Living there, temptation was on every corner, literally, and it was called Starbucks.  It was very easy for me to pop into one especially right off of the Metro.   I guess I also was enamored with the “coffee shop” setting where I would meet colleagues and friends to talk over a cup of coffee.  The social experience was one I could really get into.  Nowadays, it’s more like chatting over coffee and WiFi, but that’s a whole different story.  I can truly say that coffee is part of my overall daily business routine. It has been for many years. I do meet friends and colleagues over coffee on a regular basis.

It’s been a year since I first wrote this blog post about coffee. I am happy to say I have tried a number of the newer coffee shops in the Birmingham area listed in the article above.  Octane (there’s one in Homewood and Downtown Birmingham) has become a favorite of mine because it’s a great place to meet for business or host a networking session.  Octane’s coffee also has the flavor and intensity I prefer.  Revelator Coffee out of New Orleans has moved into Birmingham.  I also still love O’ Henry’s which was started locally.   I have a few more shops to visit in the Birmingham area in order to reach my goal of trying them all. 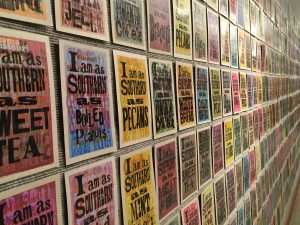