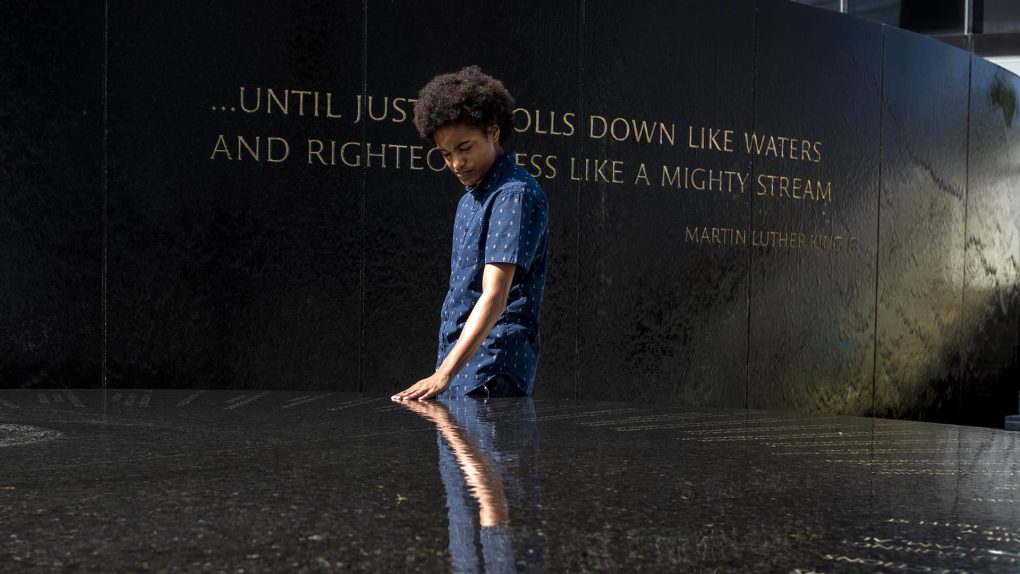 Visitors to the South can now literally walk the sacred ground of the Civil Rights movement with new U.S. Civil Rights Trail website launched on Dr. Martin Luther King’s birthday.  Tourists will have the opportunity to tour areas pertinent to the Civil Rights Movement from the schools in Topeka, Kansas that were part of the 1954 desegregation case decided in Brown vs. Board of Education to the Lincoln Memorial, where the march for equality took place in 1963.

The trail allows visitors to experience places where blacks died at the hands of opponents to desegregation and which are scattered across the Deep South. The courthouse in Sumner, Mississippi, where in 1955, two white men accused of murdering 14-year-old Emmett Till walked free. This courthouse has been restored, as has the Jackson, Mississippi home where voting-rights activist Medgar Evers was assassinated in 1963, just hours after President John Kennedy proposed major civil rights legislation.

The Neshoba County Courthouse in Philadelphia, Mississippi, also made the list. At this courthouse in 2005, the man whom prosecutors believed planned the killings of three voting-rights workers in the “Mississippi Burning” case was finally convicted of two counts of manslaughter and sentenced to two 20-year prison terms.

Several men connected to the crime had been tried and convicted of civil rights violations in 1967, but because they were federal charges, the case was not tried in Neshoba County but in the United States Post Office and Courthouse in Meridian, Mississippi. Also on the trail is the 16th Street Baptist Church in Birmingham, Alabama, where four girls died in a Sunday morning bombing in 1963 after federal courts ordered local schools integrated. It remains an active church.

The trail consists of more than 100 Southern museums, churches, courthouses and other pivotal landmarks that were part of the movement for social justice and equality during the 1950s and ‘60s.  Curated by Southern tourism departments, the landmarks featured on the trail include famous places such as:

Tourists also will have the chance to visit lesser known sites such as:

Some sites pre-date the Civil Rights Movement such as St. Louis’ Old Courthouse, where the Dred Scott case originated, the historic Tremé neighborhood in New Orleans and museums for the Scottsboro Boys and the Tuskegee Airmen, both in Alabama.

The website profiles the landmarks and offers an interactive map, interviews with foot soldiers, past and present photographs, and 360-degree video as special features. All of the people, locations and destinations included in the U.S. Civil Rights Trail provide a way for families, travelers and educators to experience history firsthand and tell the story of how “what happened here changed the world.”

“We feel that the trail will encourage Americans to better understand their history,” said Travel South’s executive director, Liz Bittner. “Several major international tour operators have added civil rights destinations since the concept was previewed in London two months ago,” she added.